Welcome to DBD. On March 8th we officially celebrated our second anniversary. What started as a small idea one Sunday morning has now grown to 310,000+ Visits and 2,400+ Twitter followers. Therefore, we would like to take this opportunity once again to thank you all for your support. Here's to another year of information and awareness. Stay safe. :) 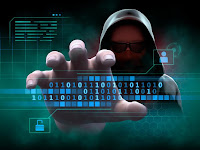 The hardest hit sectors were Healthcare, Education and Public Sector, with most breach types continuing to be Cyber Attack, Internal Error and Ransomware, accounting for over 68% of total Data Breaches reported this year.
Currently this takes the yearly totals so far to 664 Data Breaches reported and 19.1 Billion Data Records reported comprised as of the end of August 2020.

Welcome to last week's ROC Report, an exclusive summary of Ransomware Operator's global victims that were claimed during the period ... 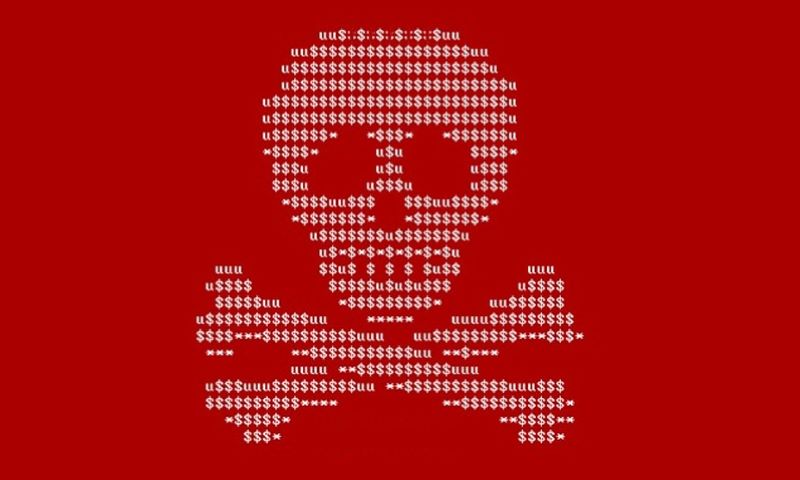 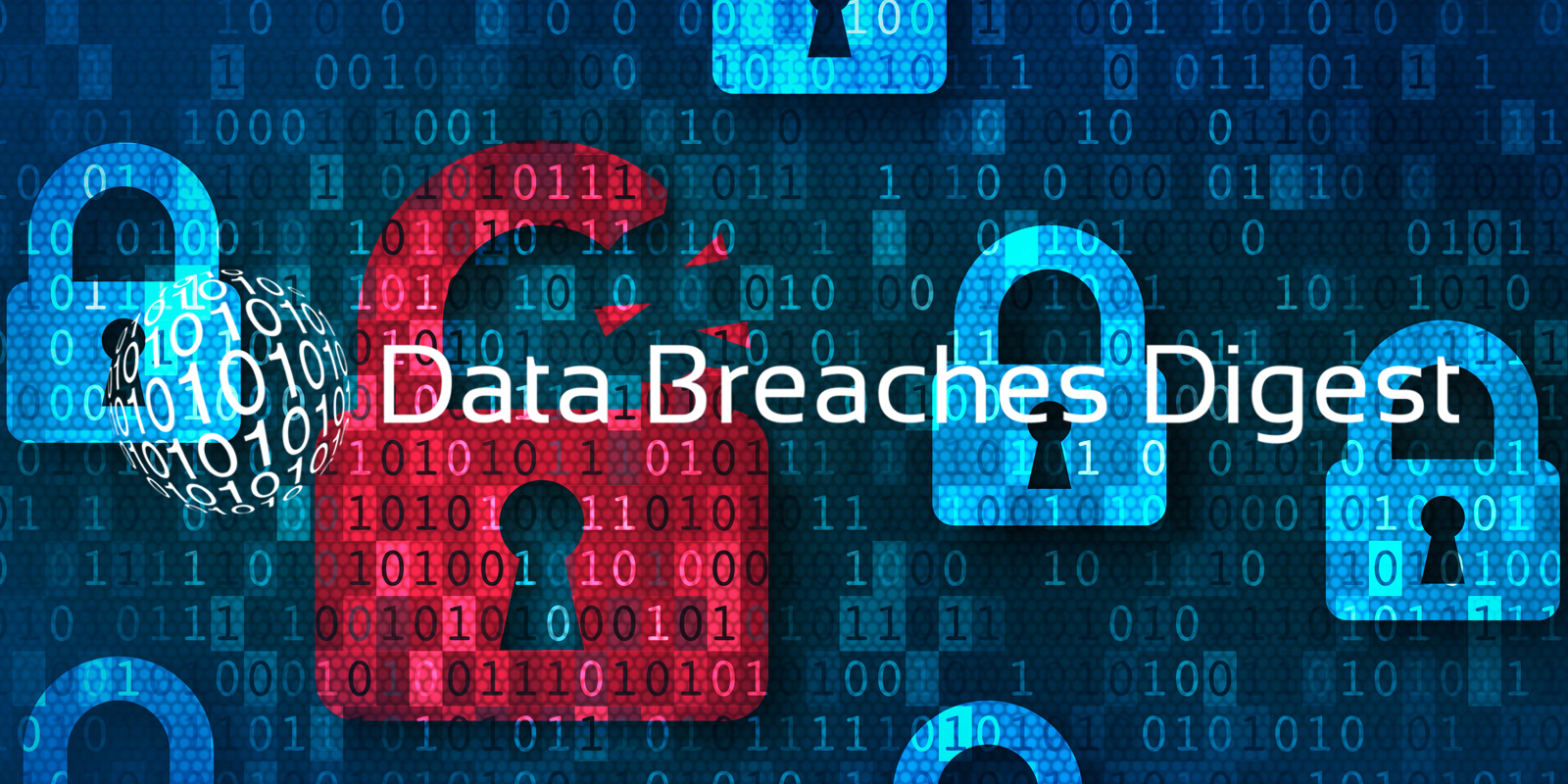